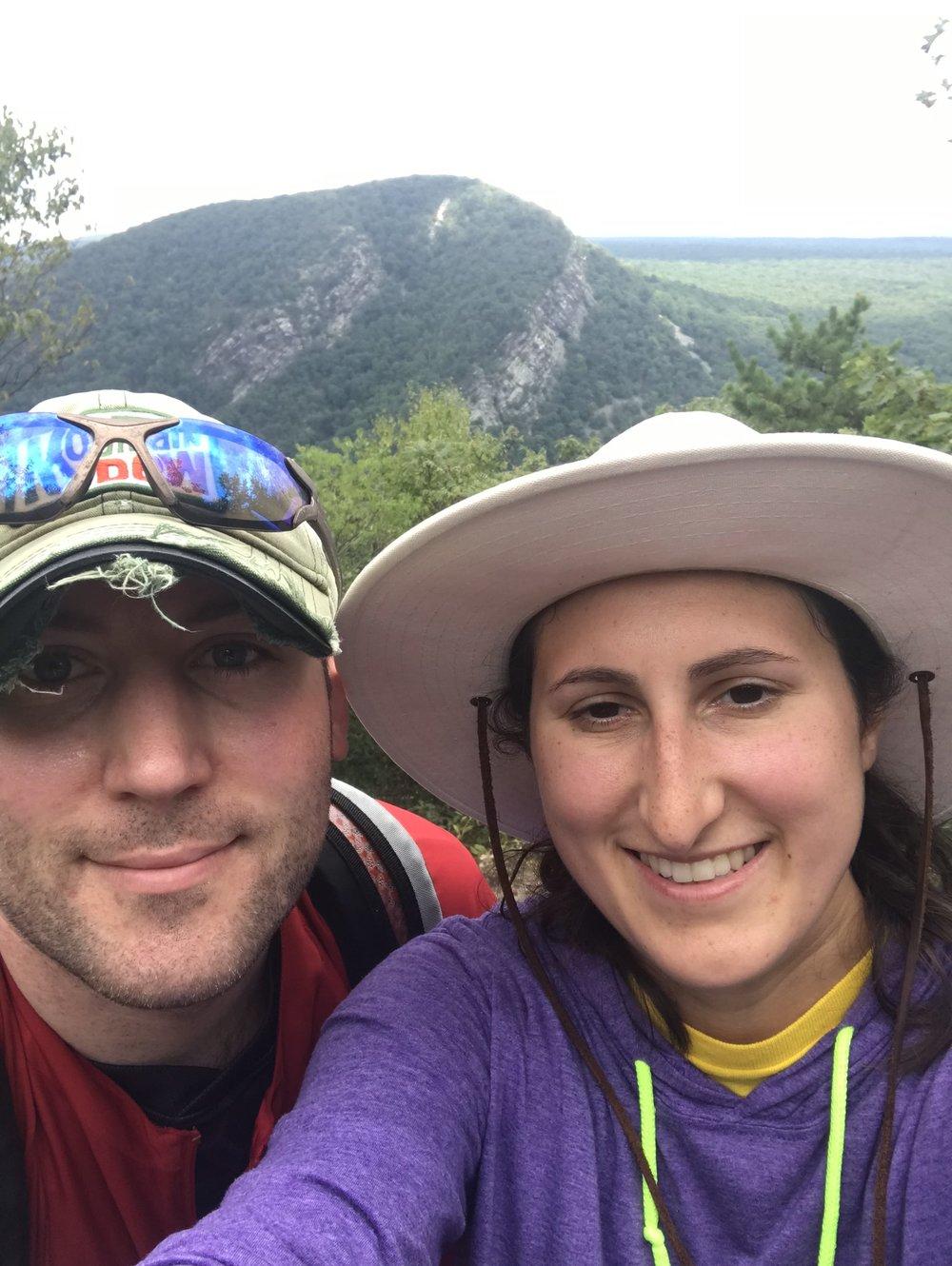 August is a time when the weather in the northern part of the United States becomes oppressive. You start to wonder how our fellow Americans in the South deal with the heat and humidity for 10 out of 12 months a year. As a resident Yankee, in the month of August, the weather confirms that Zach and I will NEVER live below the Mason Dixion line. Despite the heat, we kept hydrated and had many adventures during August 2018.

On August 4th, Zach hiked from Blue Hill Road, to Sheffield-Egremont Road in Great Barrington, Massachusetts. The hike was a total of about 9 miles, and included some spectacular views. The highlight of the day was on the way home, when we saw the L.L. Bean Bootmobile.

The following day we went on a AAA bus trip to Ellis Island and the Statue of Liberty. Zach and I hadn’t been to either since we were in middle school. Accompanying us was my sister Hailey and her boyfriend Francis. We climbed up to the base of the statue and also got to do the behind the scenes tour at Ellis Island. This tour took you to the unrenovated portion of the hospital. Spooky, and definitely worth the money!

On Monday August 13, Rhode Island celebrated Victory day or VJ Day. This holiday commemorates the anniversary of Japan’s surrender to the Allies in 1945. Rhode Island is the only state in the Union that recognizes this day as a holiday. Zach had the day off, so we were able to extend our time in Pennsylvania to include a day of hiking on Sunday. We hiked the 2nd part of the section that I always wanted to hike. We got onto the trail from Route 191 in Bangor, Pennsylvania and hiked along the ridge to Delaware Water Gap. From there we walked across the bridge next to Route 80, and down into New Jersey to Kittatinny Point. This was my favorite of the two days that I hiked. The views were amazing, and the experiences we had along the way were extremely memorable. We finished early (in under 4 hours), and still got to enjoy the pool back at my parents’ house. The total mileage of the hike was 7.7, and concluded my journey on the Appalachian Trail.